My husband and I got married under the Brooklyn Bridge on a beautiful (albeit hot) June day. We then went on a honeymoon to the best resort I have ever been to. Everything was amazing. They made hearts out of rose petals on the bed every night. And yet, neither the wedding nor the honeymoon were the most romantic moments of my life.

When you hear “romance”, you probably think of flowers, elaborate proposals, jewelry, and very Instagrammable moments.

Candy on Valentine’s Day. Champagne on anniversaries. Expensive birthday presents. Emotional social media dedications. While those things happen, they’re often not the greatest displays of love. From where I sit, they aren’t even the moments that really tell you how someone feels about you, as nice as they may be. They’re special and fun, but that’s not real love (or life).

Don’t get me wrong, I’m not shooting down traditional romantic gestures.

If they’re meaningful to you, that’s amazing. Being a person is hard, and we need all the warm fuzzies we can get. The downside to seeing those romantic gestures everywhere, though, is that we can come to expect them as what should be happening on a day to day basis. We can also start to think of them as necessary. That’s how our partners show us that they love us – by doing something that’s stereotypically romantic. Except, more often than not, there are so many moments that really show someone’s love that have nothing to do with shiny jewelry or chocolatey goodness.

So what IS the most romantic moment of my life?

I go to bed much earlier than my husband. He likes to pretend he’s part nocturnal animal. Every night, when I go to bed, I always bring my phone and a glass of water.

A few nights ago, I left my water on the coffee table and didn’t notice until I was halfway down the stairs. I simultaneously turned around and said I forgot my water and asked if he would mind grabbing it. When my eyes met his, I saw that he was already holding the cup. “Don’t worry, I remembered” was his response.

As far as I’m concerned, anyone can buy me a piece of jewelry. There’s only been one person who has known me so well and has had my back to such an extent that he notices I don’t have my nightly glass of water before I can even say anything. Is that moment more meaningful than other examples of the same sentiment? Nope. At least, not to me.

You probably do too.

In a healthy relationship, there are so many of those moments. We’re not encouraged to look for them because we’re given the message that they aren’t as important as those grand gestures.

I think they’re more important. What if you looked for the daily displays of love, rather than waiting for this massive gesture that we’ve been told should be considered romantic? How much more loved would you feel?

Romance is also in the day to day.

My challenge to you: take a week and make a mental note of every time your partner asks you if you have an umbrella when there’s rain in the forecast or saves you a bite of their sandwich. Pay attention to when they give you a quick kiss on the way to the kitchen or send you a text with something they thought was funny. I especially challenge you to do this if you’ve ever said your partner isn’t very romantic.

Romance is probably alive and well. It just might be wearing a different outfit than you were expecting. 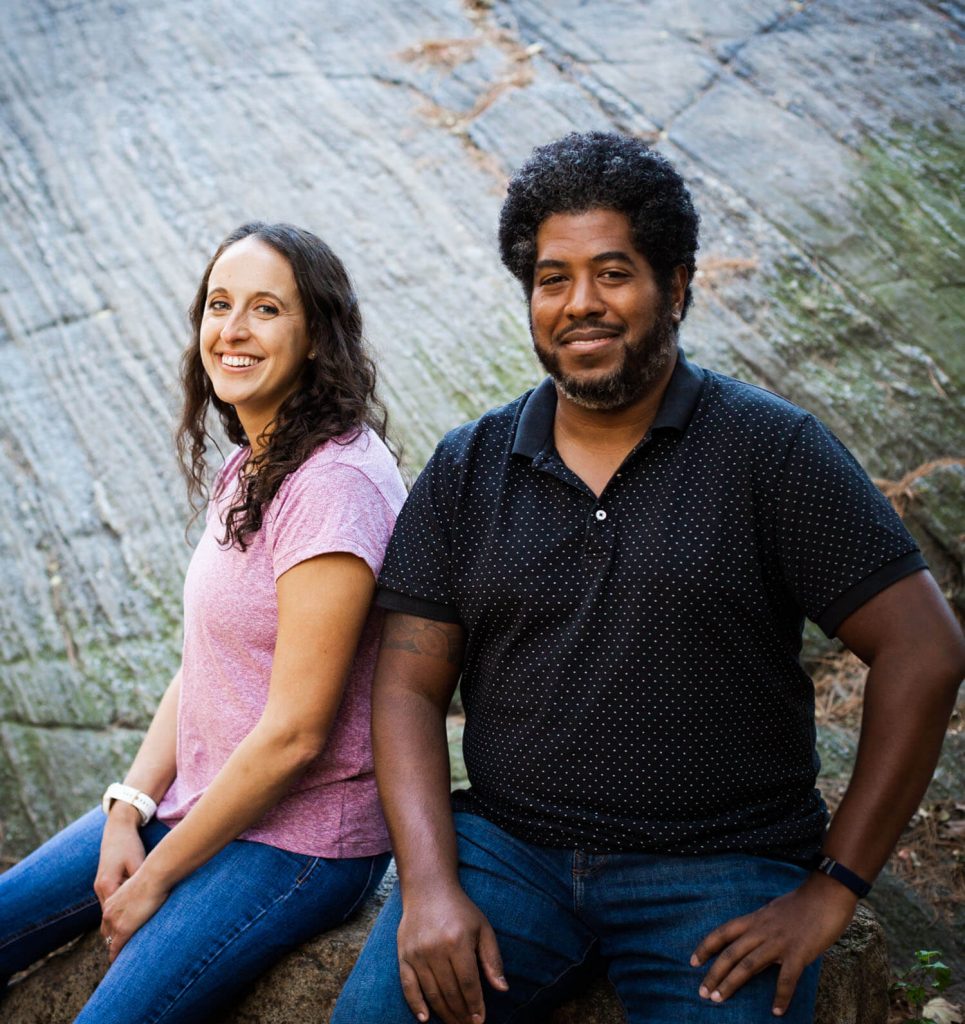 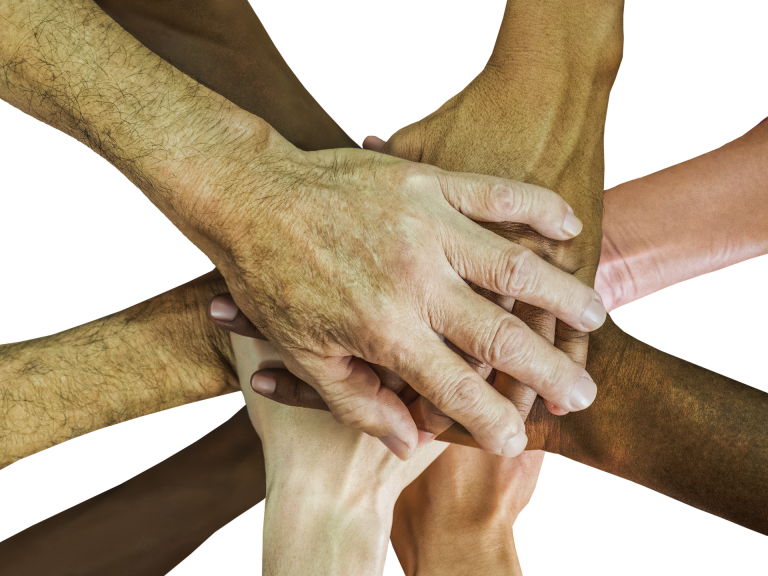 Are your relationships diverse? 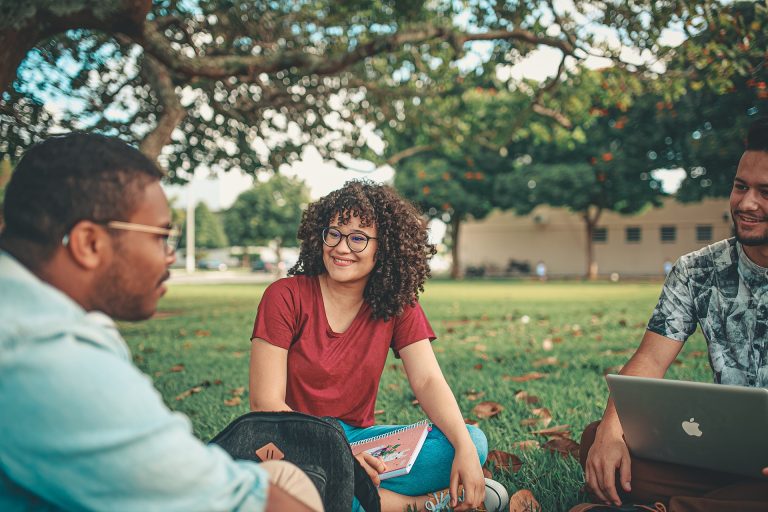 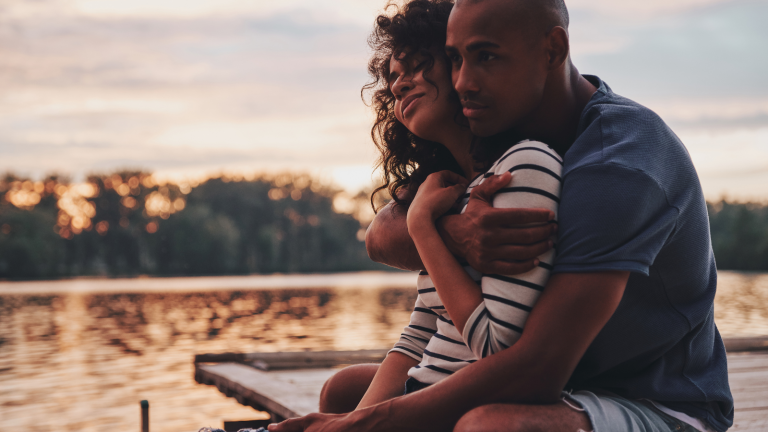 Therapy Can Be Sex Positive Too